In anticipation of their forthcoming Winchester wedding, a pre-wedding shoot to test Elena and Mike's resilience to the limit as the rain came down with enthusiasm. No matter - one of the advantages to being a wedding photographer in Winchester is that when you're on home territory the city has a wealth of doorways, arches and sheltered corners. And so it was that we followed the route from St Lawrence's Church, a little hidden gem in the heart of city which many people walk past every day without ever realising it's there, down through the backstreets towards the Guildhall where the celebrations will be continuing for the rest of the day; a route which, all being well, we will be leading their wedding guests along on the day. 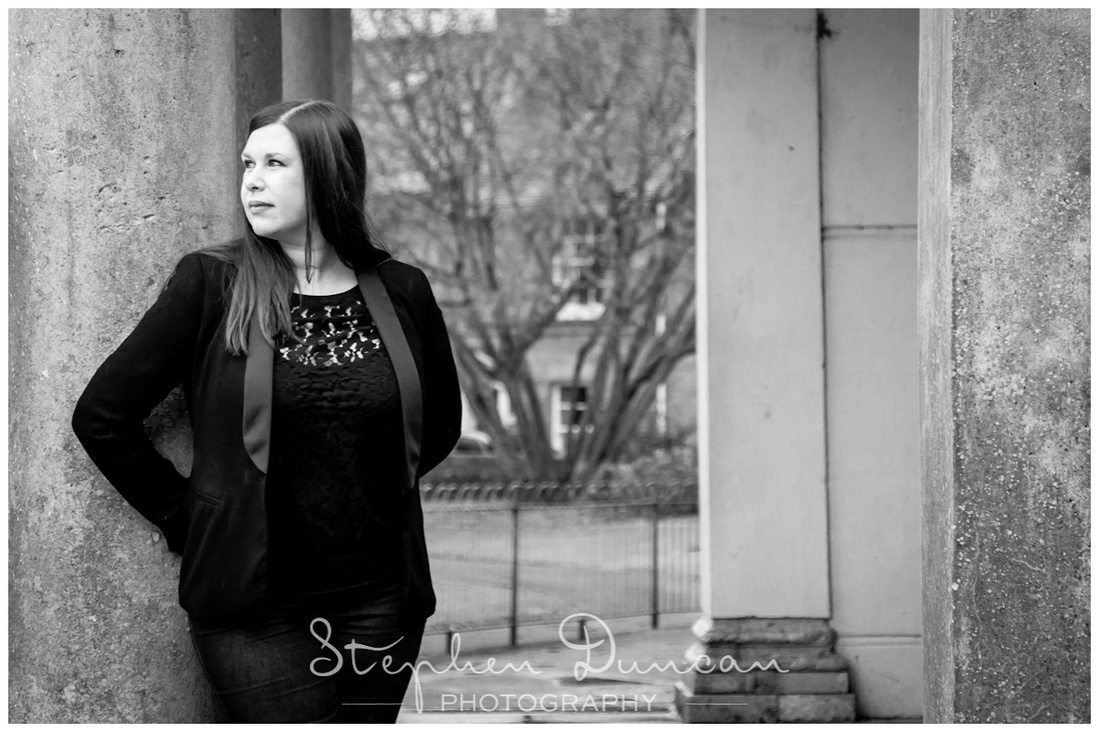 And if they can keep smiling on a day like that, then whatever the day itself may decide to throw at them I know that it's not going to faze them in the slightest. The indoor photo opportunities at either end are wonderful, but I have a good feeling that we will be spending plenty of time outdoors as well. As the rain began to ease, we were able to relax a little and complete the shoot at a slightly more leisurely pace, discussing some of the finer details of their plans for the day as we went. Suffice to say, we've got a few great locations identified for various photos which will really capture the essence of a spring wedding in this historic city. So no further spoilers for now - we'll be saving those shots for the day itself. In the meantime, a few more images from the shoot below, with Elena and Mike safely under cover! 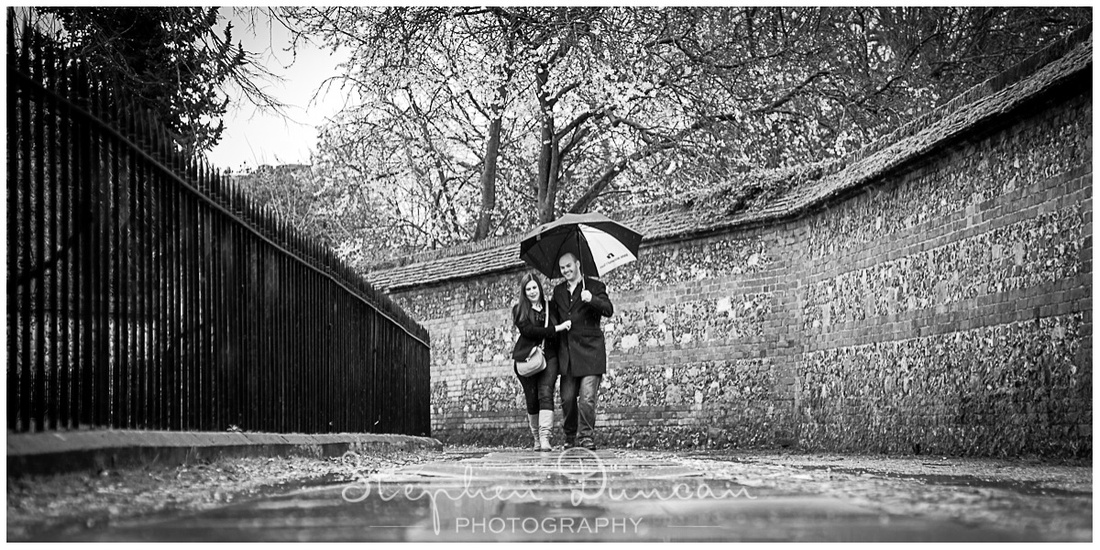 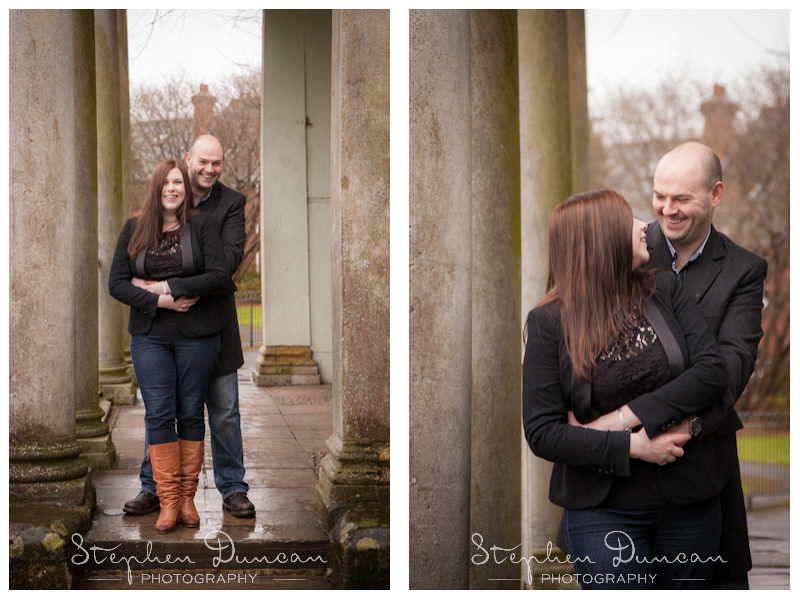 Winchester Wedding Photographer covering all of Hampshire and further afield.